They are our soul mates. Our constant companions. They occupy the most special places within our hearts.

When you meet another dog owner that loves their dog that much, you share a special understanding. Words can’t capture the love we have for them.

Luckily, beautiful photos, like this session by Willow & Co. can do just that. 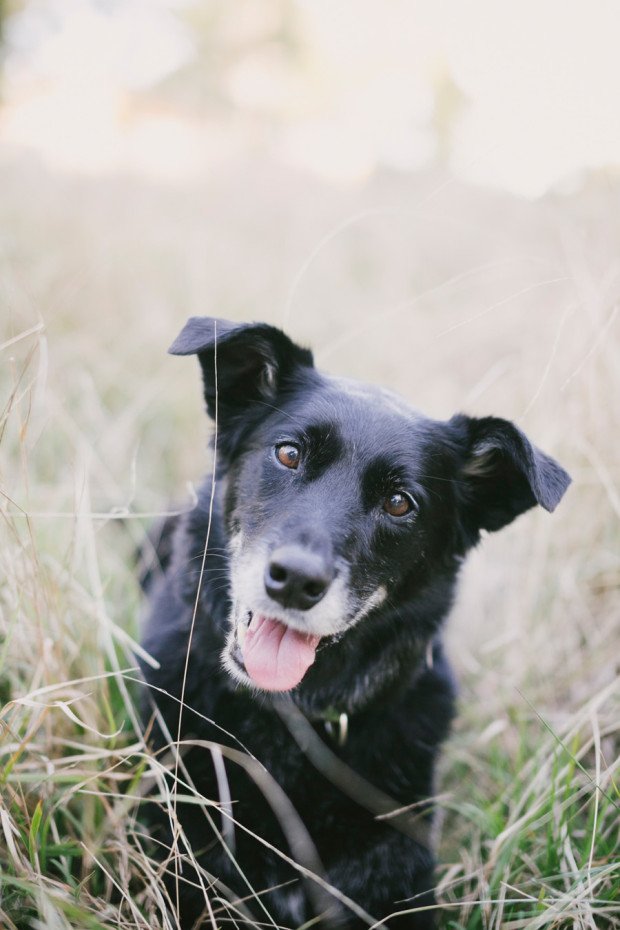 This was a very special session. Merlin’s mum Rebecca (a vet) called to organise it after finding out he had developed an aggressive Leukaemia. He was given a few weeks to live so we scheduled in their session with husband Steve and younger doggy brother Dougal. I can’t even begin to explain how much Merlin means to Rebecca so I’ll let her words tell the story:

“I obtained Merlin 8 and a half years ago in my final weeks of university – a graduation present to myself! He was from the Blacktown pound and out at the the university to be desexed as part of an arrangement the pound had with the vet school. He came down with severe gastroenteritis and they could not desex him. I fell in love with him at first sight and so adopted him. He recovered from the gastro and a week later both of us set off to Mildura for our first job as a vet and dog in the country.

He has been by my side every since – he is just one of those dogs you did not have to train – he just knew. He kept me company on those late nights on call – always eager for a car ride no matter what time of the night. He donated blood several times and as such as saved several lives. He loves swimming and has swam the width of the Murray river several times in pursuit of various bird life. These days, back in Sydney, he has to make do with various ponds and puddles he finds.

This job can be so emotionally and physically draining at times and Merlin was and still is my therapist and constant companion. I don’t think I have loved anything so much.”

Beautiful Merlin passed away October 2013. He is missed every day. 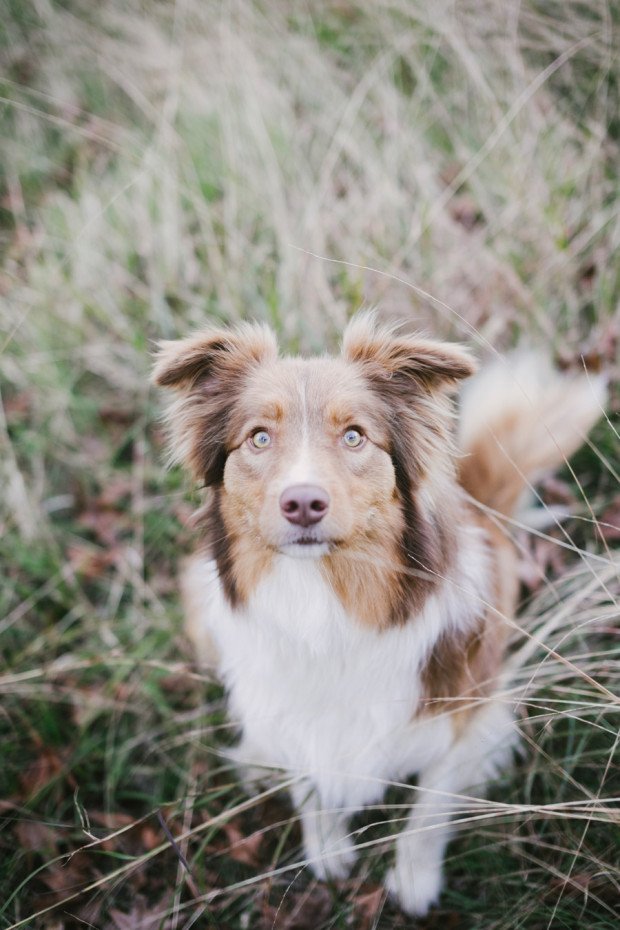 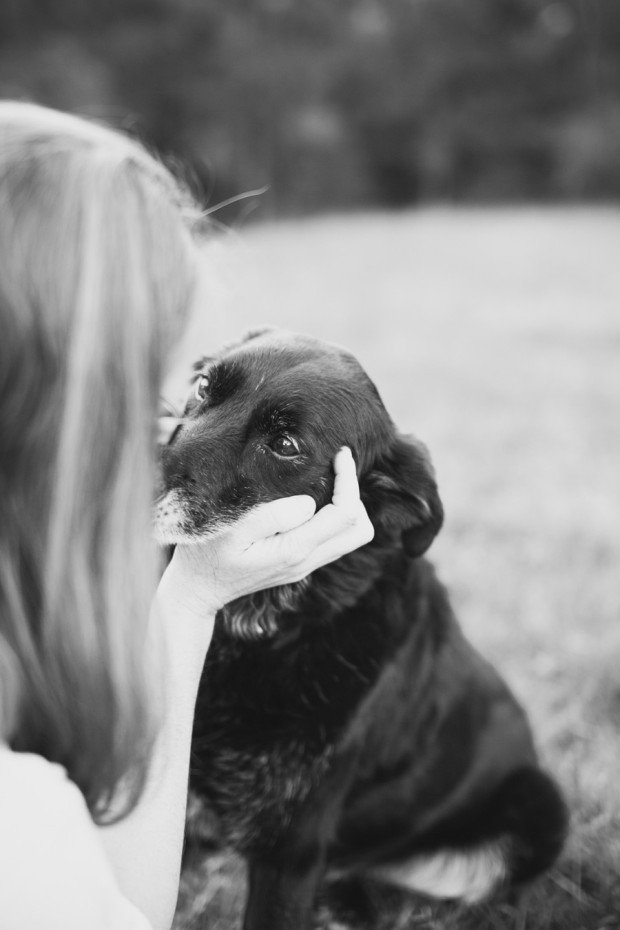 Willow & Co. is fine art photography for pets, couples and weddings. We’re Grace & Tim; we live and work surrounded by the rustic beauty of the Blue Mountains, NSW and are owned by Teddy the Mini Dachshund and Willow the Saluki.

Our photographs celebrate love and we believe in an honest, down-to-earth approach to telling visual stories. We’re dog people, cat people and any kind of animal people. We have specialised in photographing pets and their people since 2010 (previously as ‘Red Bird Photography’) and to us there is nothing else in this world quite like the bond between a person and their pet.

We capture that love and connection in images. Photographing pets has also allowed us to do something for the heart- we regularly volunteer to provide professional photographs of RSPCA shelter animals, which betters their chances of being adopted.

2 responses to “Merlin the Border Collie X by Willow & Co.” 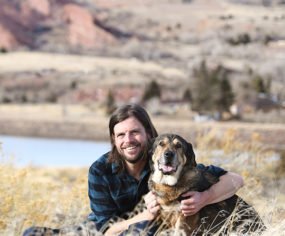 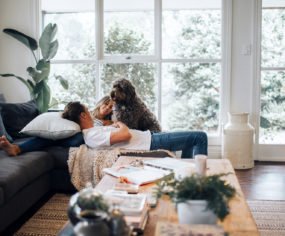 5 Reasons to Do an In-Home Pet Photo Shoot 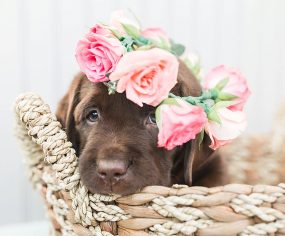